Our Mobile Nucleus partner Vetenskap & Allmänhet (Public & Science) held an event on the 28th and 29th of September called Ladybirds and AI – species identification using artificial intelligence: A workshop on citizen science. The activity was an RRI training workshop with an emphasis on citizen science. Day 1 targeted students from the Chalmers University of Technology. Using the Ladybird Experiment, VA’s most recent and sustained citizen science project as an example, they taught the students about citizen science and how researchers can benefit from collaboration with the public. The public was also welcome to participate, making it possible for the students to also see participation from different perspectives. On day 2 a similar activity was held for the public with a focus on citizen science and hands-on participation in the LadyBird Experiment. 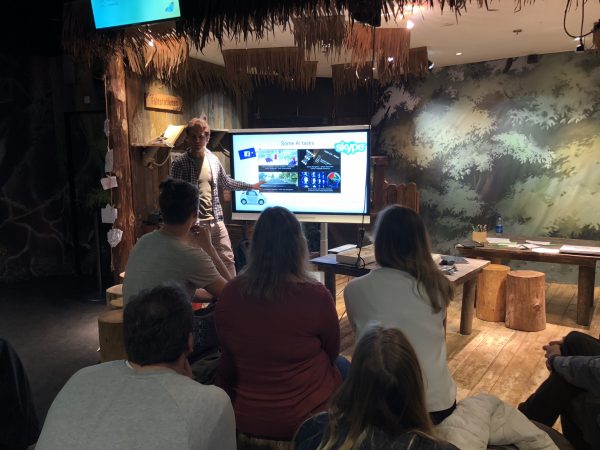 The workshop format worked very well. The interactive nature of the event resulted in a direct and immediate dialogue with the public about citizen science and public engagement in science. The challenge was the mixed audience, spanning from children to university students, meaning that discussions had to be adapted to whatever age of participant they were engaging with. Our partners will continue their collaboration with Universeum Science Centre and are currently in talks to conduct a follow up event in 2019. 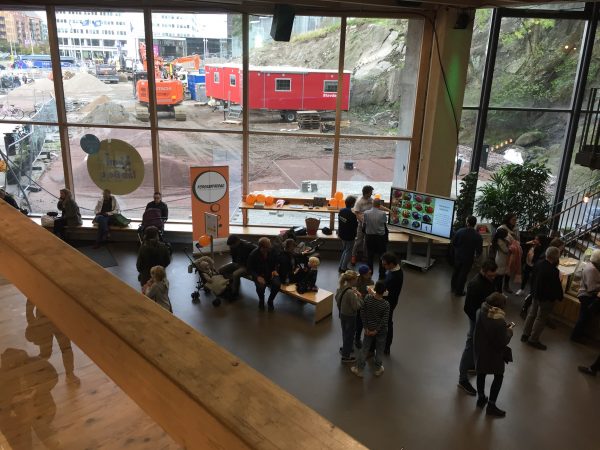 The results of this Mobile Nucleus were shared with colleagues at their bimonthly meetings, and will be used to plan future events, further developing VA’s work to promote dialogue between researchers and the public.