NUCLEUS was a four-year project that aims to develop a New Understanding of Communication, Learning and Engagement in Universities and Scientific Institutions. With a consortium of 24 international partners, €4 million of funding from the European Union’s Horizon 2020 programme, and a focus on practical implementation, its goal was to overcome institutional barriers to Responsible Research and Innovation (RRI).

The NUCLEUS project had a four-year timeline that covered two stages: the development of an Implementation Roadmap for Responsible Research and Innovation (RRI), and an evaluation of the Roadmap’s performance in practice.

From 2016-2017, the NUCLEUS project focused on understanding RRI in universities and research institutions: its barriers, good practices, and how it can be brought to life in academic culture and policies.

Through interviews with leading researchers and administrators, and studies of funding policies, the project identified specific barriers to RRI in academic environments. At the same time, NUCLEUS also conducted field trips to learn how stakeholder groups such as journalists or policymakers work with research institutions. What are the challenges in these relationships? What are examples of good practice?

Reflecting on the findings, the project developed a series of action plans to implement for testing: an RRI Roadmap.

In November 2017, NUCLEUS began the exciting experiment of implementing its action plans in two categories of testing sites called Nuclei.

From 2017-2019, these international sites evaluated the performance of the action plans in real organisations, refining the Roadmap and uncovering the DNA of RRI.

Throughout the timeline of the project, NUCLEUS invited discussion and reflection at annual conferences. Building a network of allied RRI stakeholders, NUCLEUS fostered a deeper understanding of the practical implementation of RRI, throughout and beyond the project’s timeline. 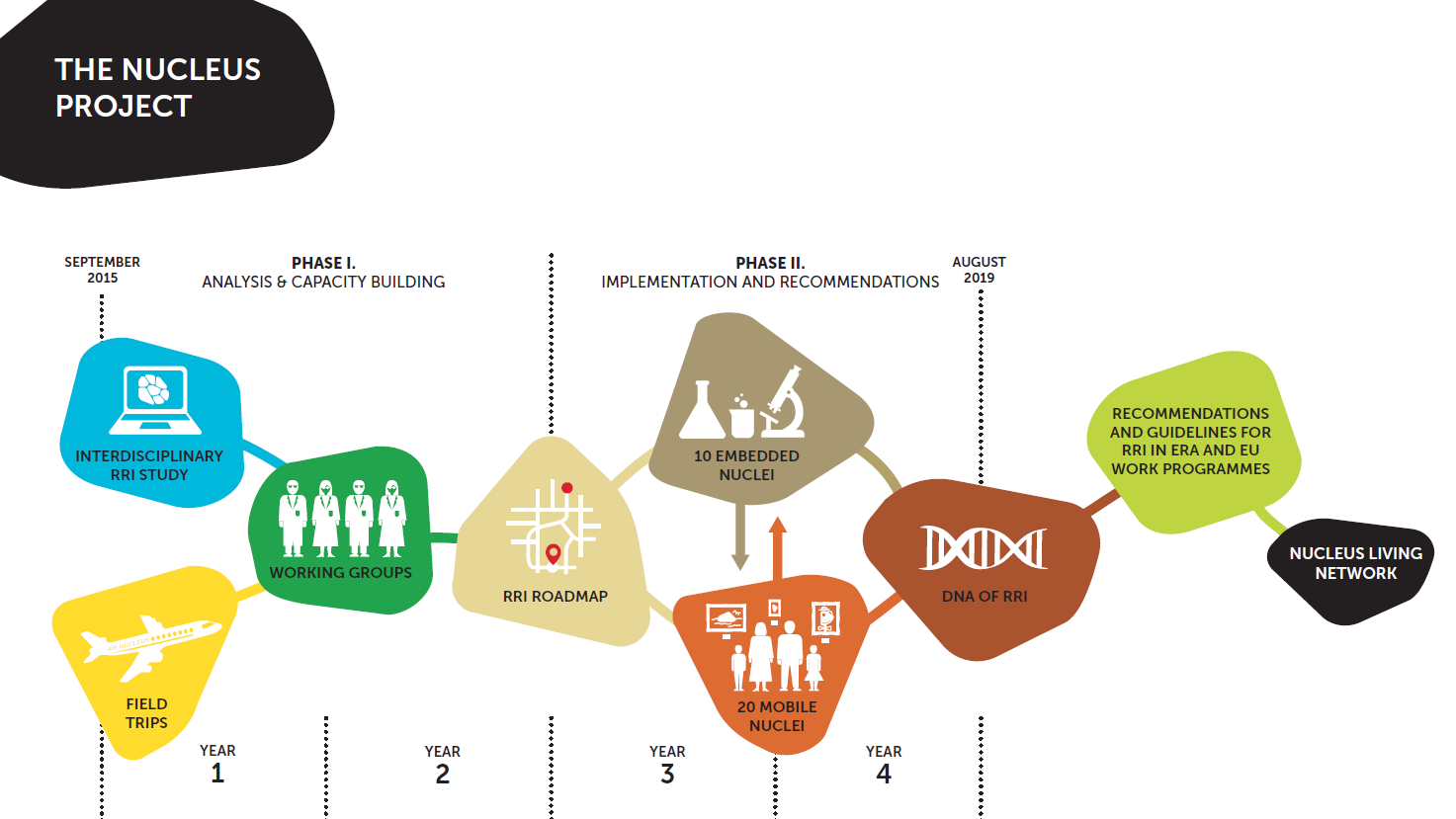 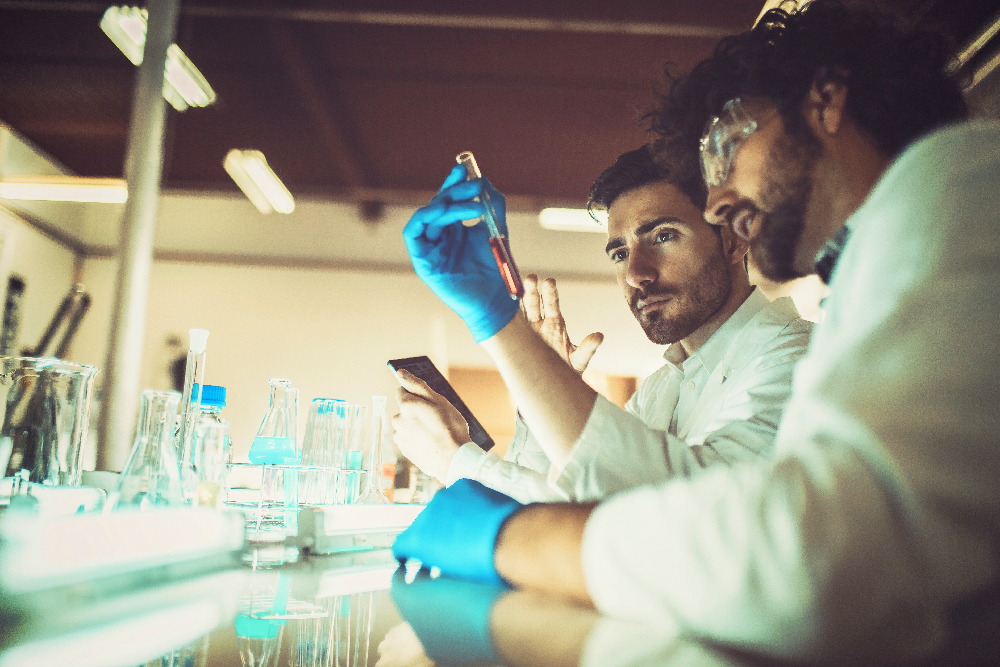 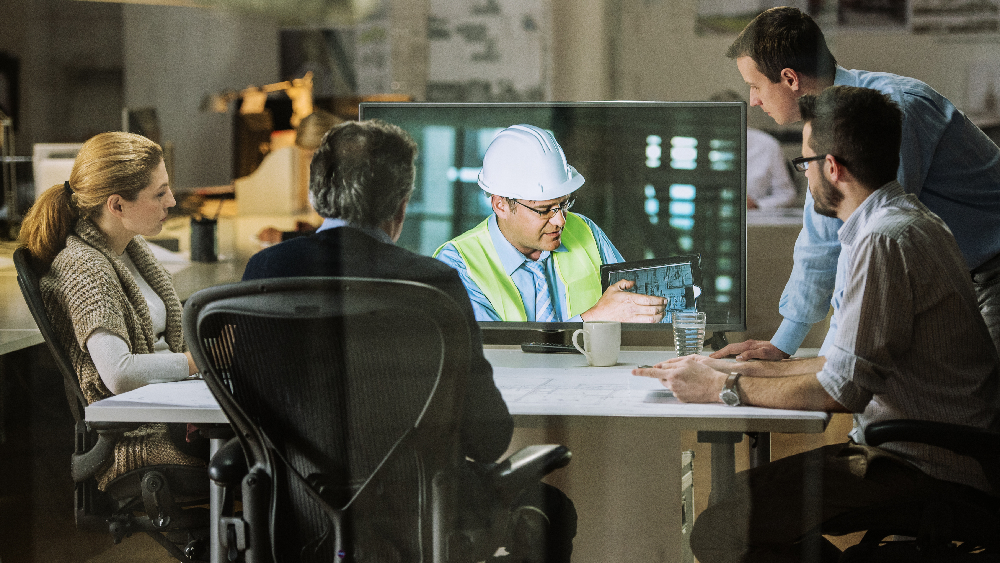 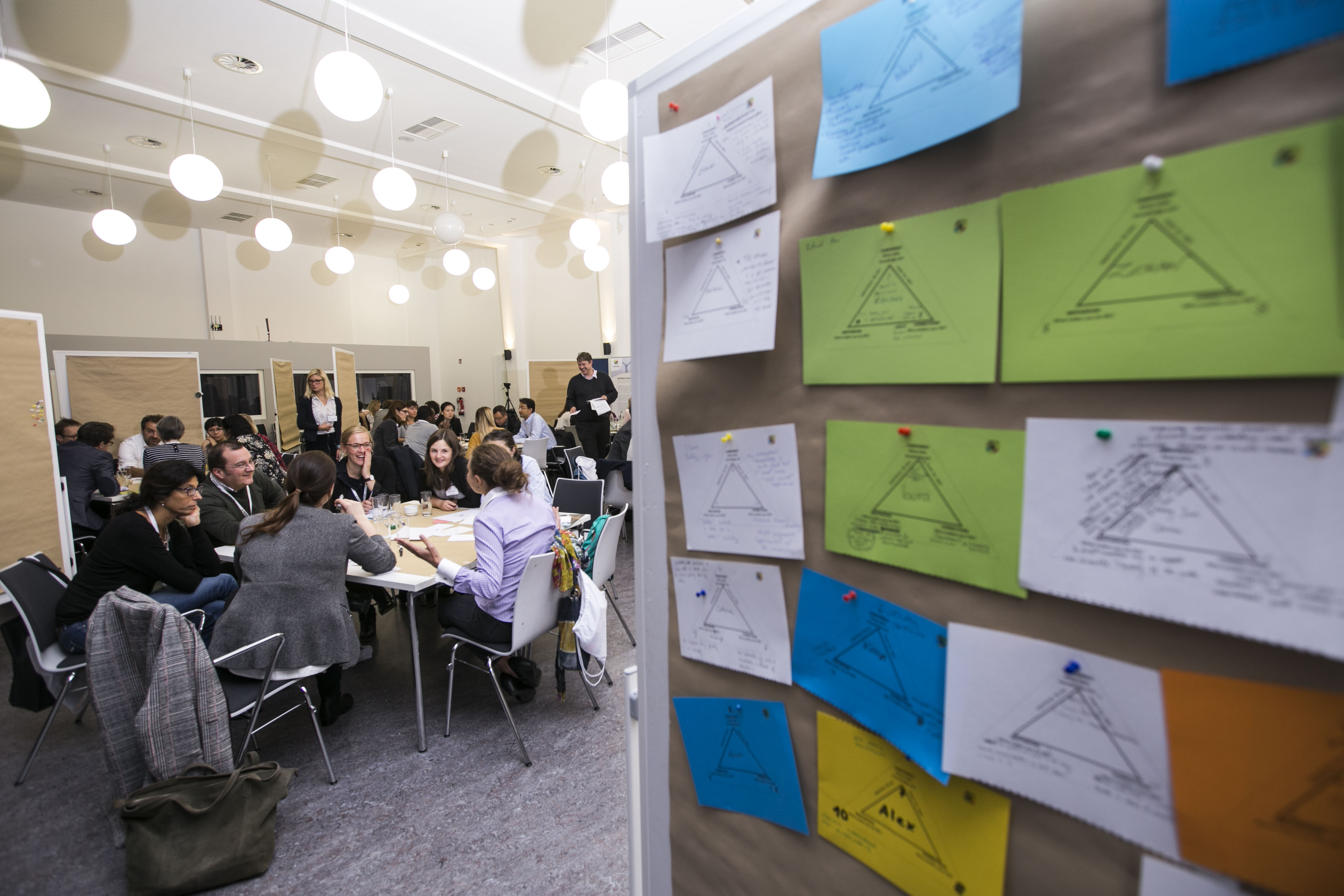