Thank you all for joining us!

“Facing the Challenge: Obstacles and Opportunities of RRI in Scientific Institutions” This was the motto of the NUCLEUS Annual Conference in Hannover, 5-6 October 2017. Enjoy the spirit of co-creation and creativity in our picture gallery!

All conference-presentations are available in the NUCLEUS Reports section

NUCLEUS’ goal is a long-term, sustainable culture of responsible research in universities, and this is dependent on understanding the perspectives of all interacting stakeholders from policymaking, civil society, media, economy and public engagement. Come meet a community of like-minded individuals who are developing a New Understanding of Communication, Learning and Engagement in Universities and Scientific Institutions. The process has already begun with our diverse consortium, and we hope that you will join us next!

Facing the Challenge: Obstacles and opportunities of RRI in scientific institutions

Participants are responsible for reserving their own accommodation. We have secured a limited number of rooms with specially discounted conference rates, including breakfast, in hotels near the Ada und Theodor Lessing Volkshochschule conference venue. Please book early in order to ensure your reservation and discounted rate.

To receive the conference rate, please book directly through the hotel using the code NUCLEUS Conference by the date indicated.

From airport to central station:

The S5 – S-Bahn suburban train (Hannover Airport Line) runs every 30 minutes and takes you straight to the Hannover central station. The journey takes around 18 minutes. The S-Bahn at the airport is situated in Terminal C. Tickets are available at the train station.

Get to know Hannover and your fellow attendees

Lifelong learning is the core theme of the VHS, the public institution for continuous education run by the City of Hannover. Located in the middle of the old town, the VHS offers a wide range of programs for further education and offers skills and training courses. Refugees learn German and are supported in preparing for study or apprenticeship. Young people without advanced school degrees are trained to succeed in future exams. Citizens are encouraged to learn more languages and to support the City’s international openness! Issues of public, political and scientific interest are discussed and transformed into city life, and the VHS Anna Leine Café is one of Hannover’s successful participation projects, giving 24 people with disabilities the opportunity to work and develop new skills.

Learn more about the VHS Venue

Ada and  Theodor Lessing founded the first Volkshochschule in the worker and industry dominated district of Hannover-Linden in 1919 and had to flee fascist Germany in 1933. Their guiding principle still leads the work of the VHS today: “Knowledge is power, knowledge is freedom, education is beauty”.

Take a chance to visit our exhibition “Leibniz in the best of company” in the big hall of the VHS and learn about life and work of Gottfried Wilhelm Leibniz (1646-1716), the most prominent scientist in Hannover and one of the most important scholars in his time. Leibniz inventing the binary code (counting only with “1” and “0”), made major contributions to physics and technology and anticipated concepts that surfaced much later in philosophy, probability theory, biology, medicine, geology, psychology, linguistics and computer science. Leibniz would have loved to contribute in our research for the DNA of RRI in the science and social community.

The New Town Hall – seat of the lord mayor and the center of administration of Hannover – was built at the beginning of the 20th century (1901-1913) in the opulent style of the Wilhelmine period.  In the main hall, four town models show the history of Hannover from 1689 until today. The top of the dome reaches 97,73 meters (320 ft.), and the diagonal lift in the town hall’s dome is unique in the world. At a 17-degree angle it covers the 43 meters up to the gallery at the top of the dome. This special elevator takes visitors up to the viewing platforms that are located above the dome. At the top visitors are rewarded with a fantastic view of the city and its sights.

The Herrenhausen Gardens, comprising Georgengarten, Welfengarten, Berggarten and the Grosser Garten, are an internationally famous ensemble of garden arts and culture that rank among the most important historical gardens in Europe. The Herrenhausen Gardens are Hannovers´s top attraction and have been a striking example of grand horticultural style for over 300 years. The jewel in Hannover’s crown, in 2015 they received the European Garden Award.

Learn more about the Grosser Garten
Hannover has an exceptional woman to thank for the greatest treasure that the city of Hannover possesses: Electress Sophie (1630-1714), creator of the Baroque gardens that are a magnet for tourists from all over the world. Herrenhausen in Sophie’s times was the stage of European high politics and meeting place of the arts and sciences. Here, Tsar Peter the Great danced with Sophie; George Frideric Handel composed and played; the high aristocracy of Europe was entertained; and the polymath Leibniz pondered on philosophy and science as he paced the garden. Just like the ladies and gentlemen of the court in centuries gone by, visitors today can stroll around amidst opulently designed beds, splendid sculptures and artistically clipped, illuminated hedges.

Meiers Lebenslust is a restaurant and local brewery with a view at the beautiful New Town Hall.  For a gentle start into the conference and in order to get to know each other, we hope to meet you at this local pub to enjoy some food and up to three different kinds of locally-brewed beer. (Self-paid)

Get to know Hannover better through a guided walking tour of the Old Town district and the New Town Hall.

Dinner at the New Town Hall

Meet for dinner at the Restaurant “Der Gartensaal” in the “New” Town Hall, which is actually already over a century old! A walk through the nice park next to the Town Hall is always enjoyable. To encourage the social atmosphere, Science City Hannover will subsidize the costs of dinner for all participants, bringing the fee down to €25/person paid directly in the restaurant.

Visit to the Royal Gardens

The Royal Gardens of Herrenhausen are an internationally famous ensemble of garden arts and culture that rank among the most important historical gardens in Europe.  They have been a striking example of grand horticultural style for over 300 years, and in 2015 received the European Garden Award.  The impressive illumination of the Glowing Garden takes place during the summer months. After sunset, the wonderful fountains, sparkling springs, mysterious hedges and impressive statues are majestically lit, with baroque music adding to the special atmosphere for an hour. As part of the visit, we will meet with the Director of the Garden at the beginning for a tour and short introduction to the historical garden. An unforgettable experience!

Get to know Science City Hannover

Hannover applied this year to host the relocating European Medical Agency. Get a taste for Hannover in this short video produced for the application: 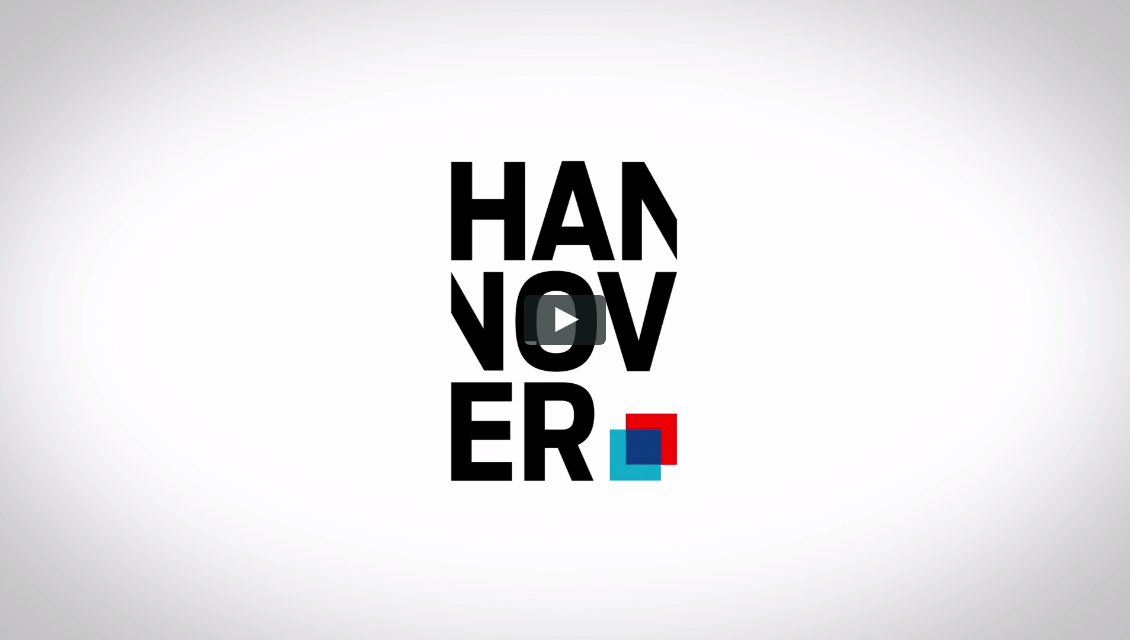 The Science City Initiative consists of all nine universities in Hannover, several research institutes, counselling centers, foundations, and the municipality. Since 2007, its objectives have been to boost Hannover’s attractiveness as a centre of scientific excellence, enhance general conditions for students, advance internationalisation, open up institutes of higher education and science to and in the city, and to foster cooperation between science and industry. Various projects and events build up a continuous linkage between science and city structures and the strategic entrenchment of Hannover’s academic landscape into the city’s policy. The lighthouse project of the network is its video portal, which provides an insight into day-to-day scientific and research activities with 555 HD video-clips produced for this exclusive channel. Every two years in November, Hannover becomes a showcase for some 70 facilities from universities, scientific, educational and cultural institutions. For three weeks, the November of Science attracts around 40,000 visitors.

Learn more about the Science City Hannover initiative on the city website.

Want to stay longer or see more during your stay? Visit the official tourism website.