The University of Lyon stands out for its alliance of public universities and research institutions. Structured around 12 member institutions and 25 associated institutions, UdL identifies five priorities for expanding its research potential: strengthening the scientific excellence of our fields of research; enhancing the quality of our scientific results; extending the international visibility and attractiveness of our laboratories and institutes; assessing the University of Lyon’s leading role in the regional and national development schemes; and implementing research cooperation between their academic teams and the Lyon Saint-Étienne socioeconomic actors through the means of specific entrepreneurship programs. 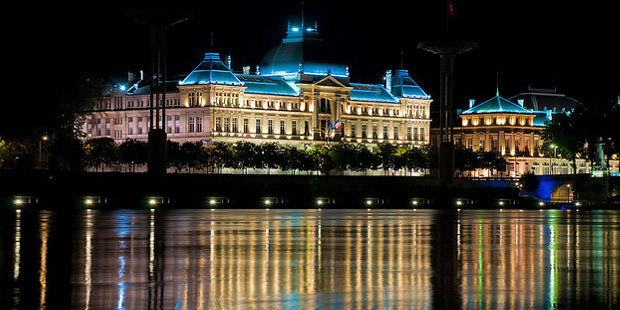 During the first eight months of the NUCLEUS Implementation phase, UdL has held regular meetings with partner institutions in order to raise the awareness of RRI while collecting the best practices at the local level. To build institutional bridges between the research community, UdL held face to face meetings with the Conseil de Développement, the Métropole de Lyon, and CESER to evaluate the potential involvement of local policy makers in the initiatives implemented by the Department. These entities will be invited to relevant events and will also be proposed as members of the steering committee of the Social Innovation Lab (the final name of this entity is at present under discussion), which will take place one time per year. Also, a series of training were implemented to help researchers build a more fruitful exchange with society while conducting research.

UdL has designed and launched a digital magazine focusing on the topics of the political agenda in the field of RRI. June´s issue focuses on the concept of Artificial Intelligence. In this context, a hackathon on the topic of cancer and patients´ care was organized. Another event was the Pop Sciences Seminar in December 2017 where an atelier on the role of researchers in public engagement and science education was implemented. As part of their digital strategy, they redesigned their website. They also started the implementation of a Social Innovation Lab. 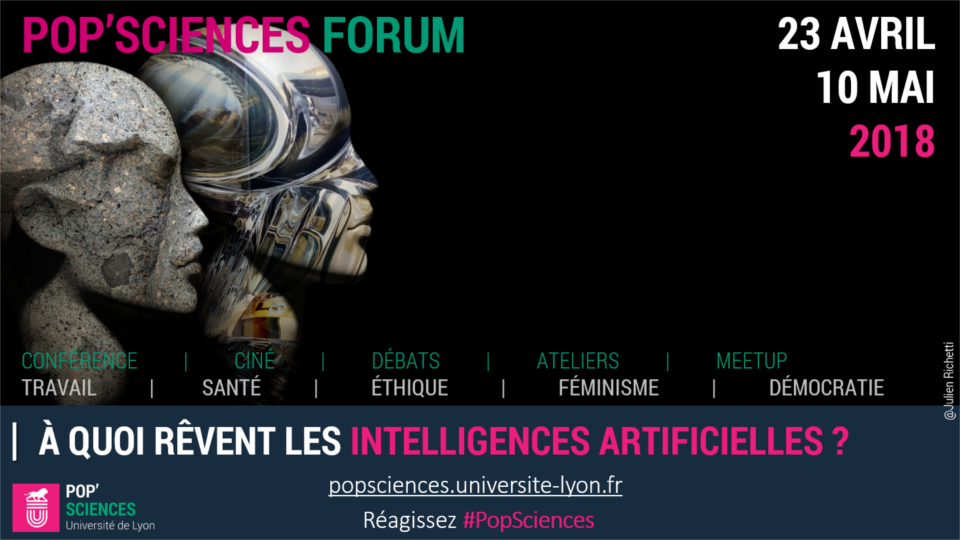 To stimulate the co-responsibility, they implemented trainings on ethical issues for PhD students. A MOOC on the same subject will be released in September 2018. The Department has also started a process of sensibilization of partner institutions on RRI topics. On national level, they are part of the ALLISS network. In the future, regular meetings with local policy makers and CSOs will continue to take place. In the framework of the Social Innovation Lab an orientation committee will be created, and will be operative in September 2018.

During the upcoming six months, the department will continue analyzing the local and institutional backgrounds while proposing not only initiatives and scenarios of development but also implementation of new policies accordingly to these analyses. The EN team will also continue the discussion with partner institutions about the possibility of launching a module on RRI targeting students.

If you want to know more about the the Embedded Nucleus at University of Lyon, write to Amalia Verzola.