Situated in Beijing, Institute of Wetland Research (IWR), Chinese Academy of Forestry is one of the top research institutes on basic theory and applied technology of wetlands in China. As a government constitute institute, it has a strong relationship with policy-makers, playing an essential role in pushing wetland legislation in Beijing and Suzhou City. IWR also has an intensive cooperation with other cells such as universities, media and public engagement. 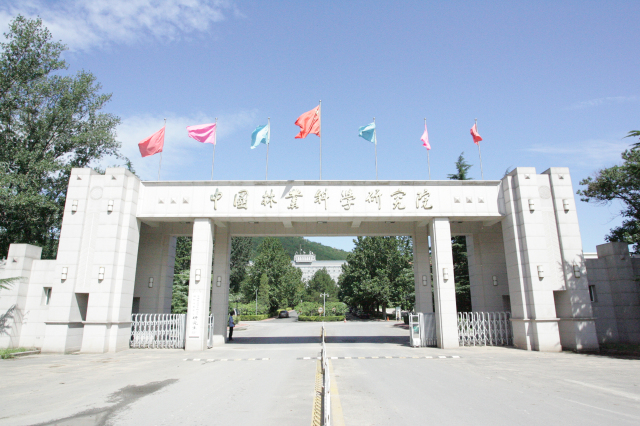 Over the last eight months, several consulting workshops were held between IWR researchers and different groups of stakeholders in order to increase the cooperation between them and understand their demands in the early design stage of the research projects. On the World Wetlands Day 2018, IWR held a science communication event with more than 100 attendees from research institutes, universities, local government, wetland reserves, and local newspapers to enlighten the cooperation among the mentioned cells.

In order to catalyse ongoing debates about the role of science in open societies, IWR proposed to establish an ecological committee within the China Science Writers Association (CSWA). This committee will be formed by 30 scientists, science writers, publishers and media to promote science communication in a national scale. The formal inaugural meeting will be held in November 2019. Regarding transdisciplinary research, IWR organized a project on wetland restoration with 10 research, educational and industrial organizations. 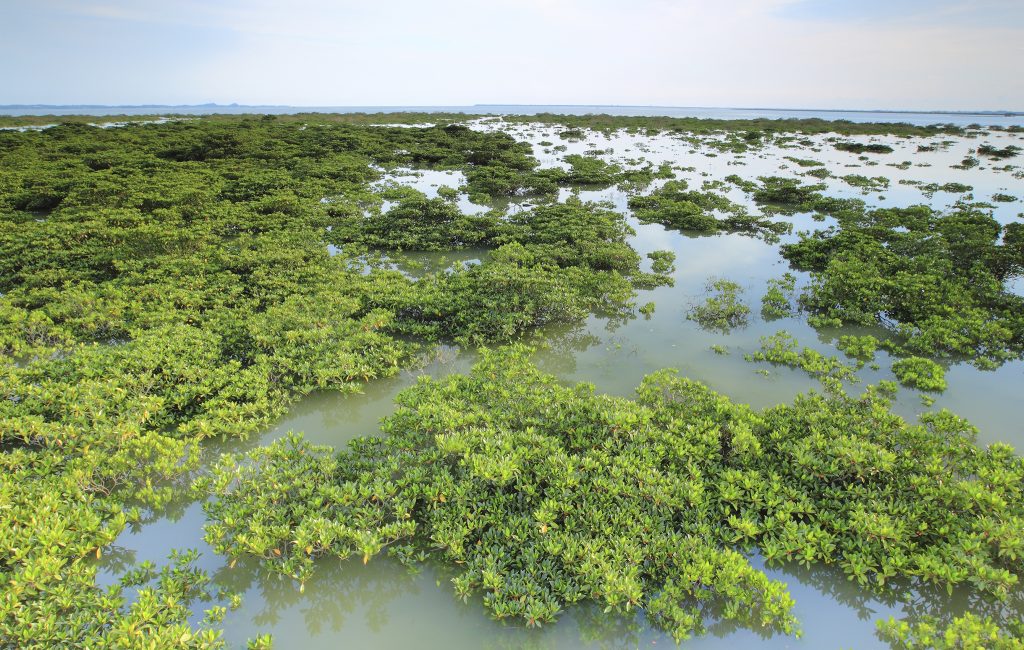 In the project “Beijing Wetland Conservation Law Interpretation”, IWR organized several FGDs with different groups of stakeholders in order to review a manuscript of law. The government explained the background of the legislation, the legislative institution improved the understanding of some articles, the law enforcement agencies introduced the challenges of implementing the law, and the general public helped the interpretation to be easier to understand.

During the next months, the team will continue to lobby the senior leadership to sign MOU + Vision Statement containing RRI practices and actions. They will also work with the Beijing Municipal Bureau of Landscape and Forestry on supporting regulation formation that meet Beijing local needs on wetland conservation and restoration. They also plan to establish an interactive forum on their website and app where people can comment on the researches conducted by IWR.

If you want to know more about the Embedded Nucleus at IWR, write to Dr. Lei Yinru.