Mobile Nuclei (MN) within the NUCLEUS project consist of a minimum of twenty units to test innovative RRI approaches in different settings and environments. They aim to share and reflect the concept of RRI in the context of research and its relations with various stakeholders outside the consortium. In this series of entries you´ll get to know some of our MN partners.

Why did you choose to run this event as a Mobile Nucleus? What is your purpose?

Our starting point was: take an urgent societal task or relevant political issue to gather scientists, policymakers, stakeholders, society and the media. Then facilitate discussions and a process of further political and scientific development.

Inner-urban air quality is an urgent political issue for policymakers and the City administration of Hannover. To comply with EU rules, we have to build up action plans to reduce emissions of air pollutants – such as nitrogen oxide or particulate matters. While researchers scrutinize the effects of particulate matters on health or develop new technics for e-mobility, policymakers and the City’s administration have to find near-term solutions, which meet the expectations of their voters and citizens. 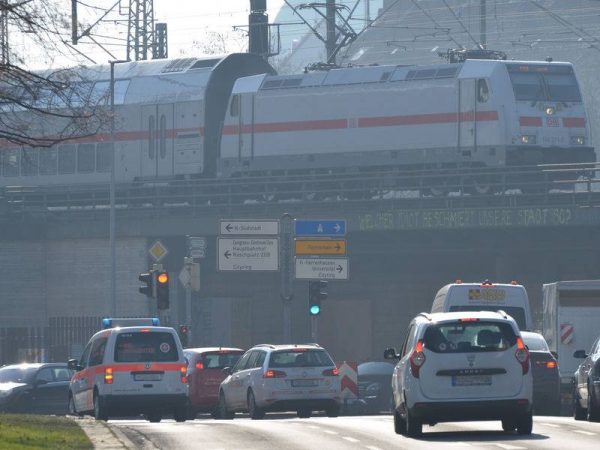 We are convinced that RRI can be achieved within our reliable structures of the Hannover Science Initiative including many different societal actors- or Nucleus Cells. Therefore we started the Mobile Nucleus as a process:

Prof. Haverich – a famous German cardiac surgeon and transplantation researcher – introduced his research process to Mrs Sabine Tegtmeyer-Dette, who was elected by the City Council as Director of the Department Economy and Environment of the City of Hannover. Both agreed to present research results in an open public session. In addition, Mrs Tegtmeyer-Dette, who is also in charge of the management of public buildings, helped scientists to get access to these premises for further research programs (Schools, Sports fields etc.) 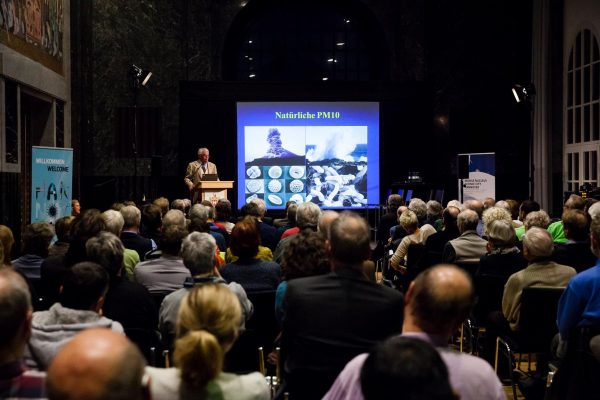 160 people (including a wide range of stakeholders) took part in the public event, that was shortly disturbed by a small demonstration during the input of Prof. Dr. Jürgen Leohold, head of AutoUni and Volkswagen AG.

Newspapers and radio stations reported about the discussion.  Follow-up letters to the scientists and politician kept the discussion ongoing within the City administration as much as within the researchers’ institutions. Since the participating scientists called for better research funding, some of these letters from stakeholders or citizens to national research funders might lead to more support in this field. 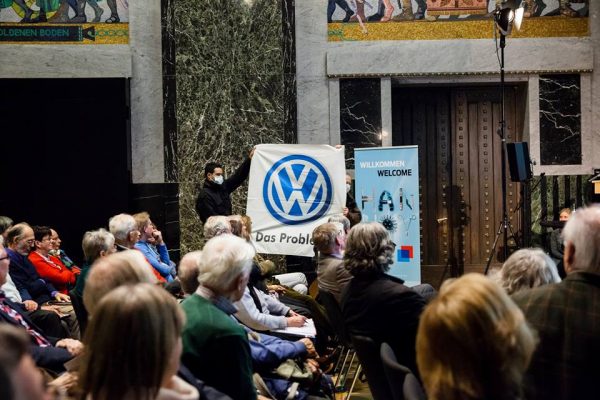 What makes this event an RRI event? What made it successful? 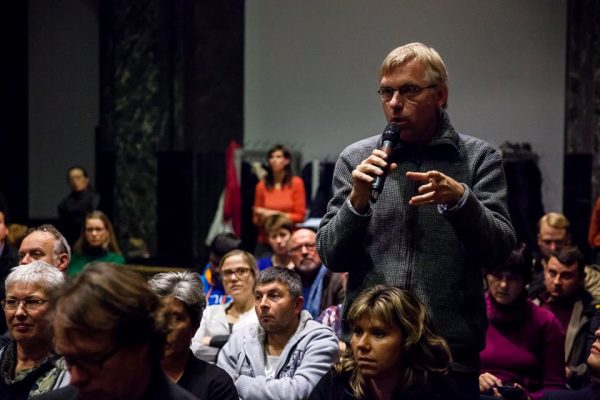 What are the next steps?

The Hannover Science Initiative is the cooperation framework of scientists, City administration, policymakers, societal partners and public audience. We will continue to link scientific research with the challenges of urban development planning in Hannover. We expect more and more scientists to be invited to City Council Committees or integrated into urban developing processes. This will contribute to creating a good climate of academic exchange, scientific excellence ends finally fact-based or oriented politics for a healthy and wealthy future of Hannover.